Solar Media Entertainment is a Ukrainian full-service production company of feature films with theatrical release worldwide. Company is founded in 2016.

We field an entire range of filmmaking services. Commencing with the formation of a film script scenario, assistance in securing financing (preparation of all bidding documentation and introduction of the project to all Ukrainian foundations) to scheduling and implementation of a promotional campaign and distribution. 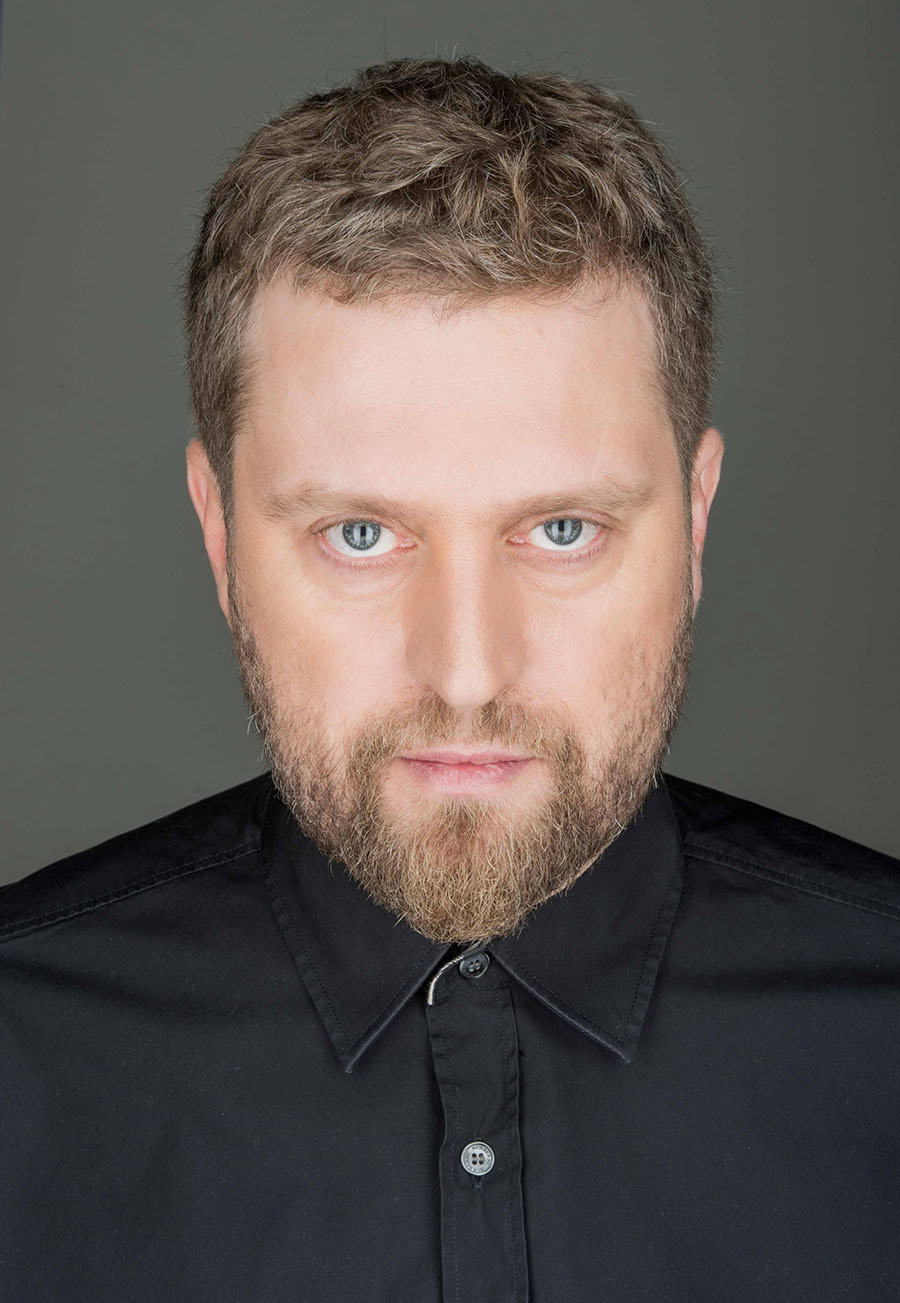 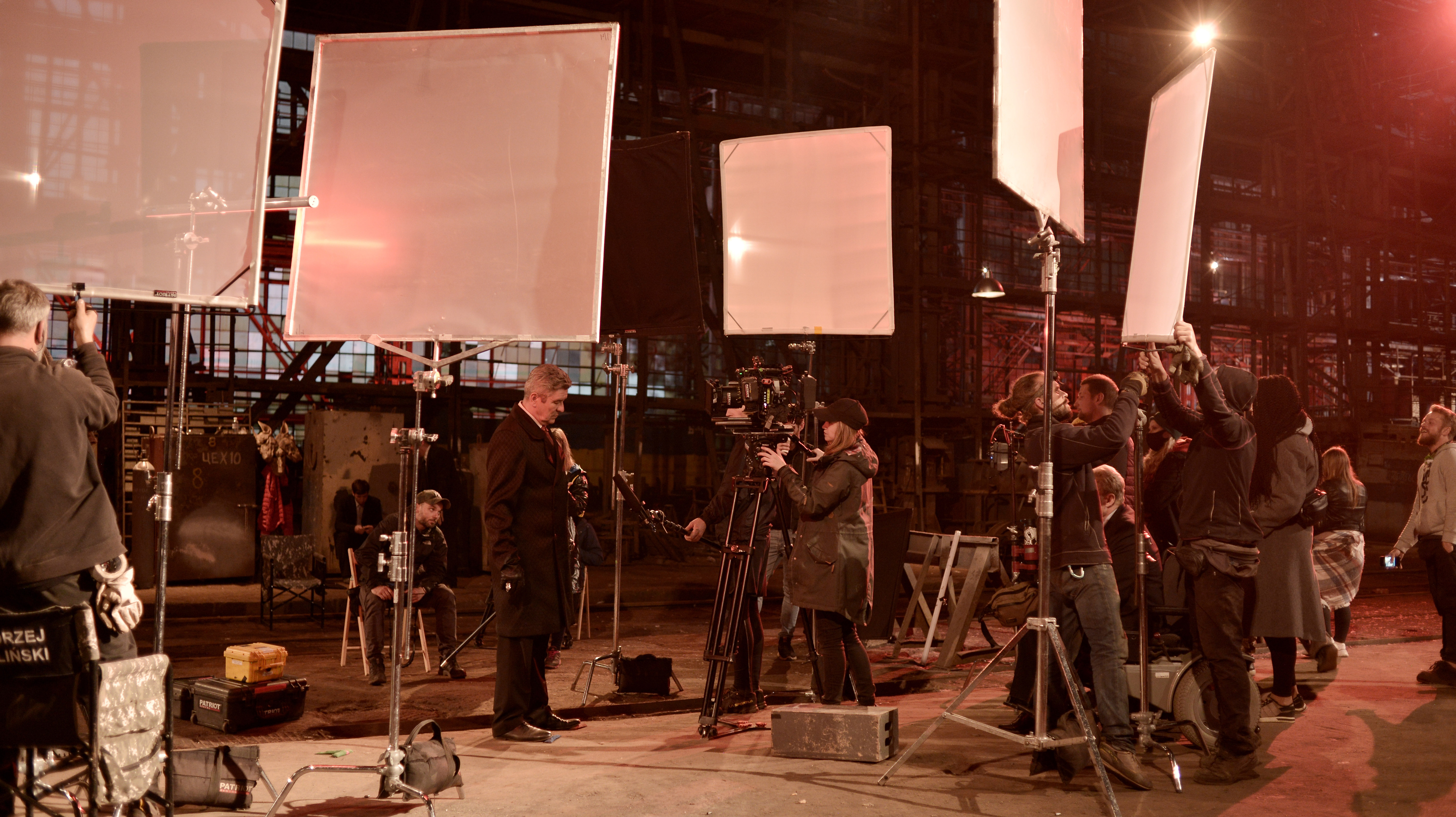